The Message in the Marketplace 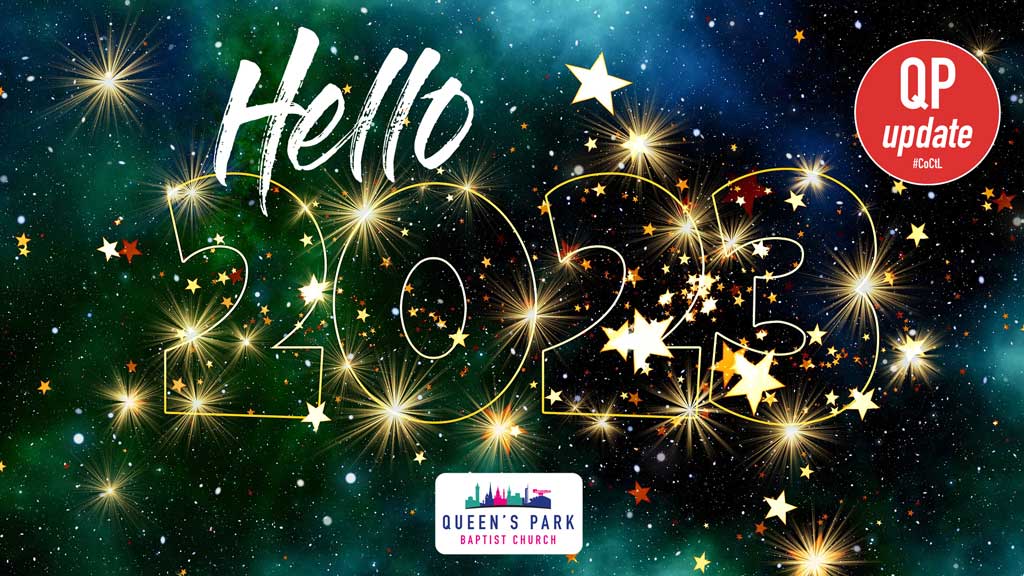 Hello 2023! And welcome to a world changed by a global pandemic, economic recession and a war in Ukraine. Many of us are adjusting to personal worlds and work which have much changed. All of us are having to come to terms with the world as it is and not how it was.

Yet, even as context and opportunities around us shift, our mission of bearing witness to Jesus in this world remains as vital as ever.

I am a reluctant shopper and pre-Christmas found myself browsing aimlessly around Silverburn Shopping Centre’s market stalls. Amidst the calendars depicting “Beautiful Scotland”, Boyzone and cats and dogs of infinite variety I spotted something different. There in the rack, in luminescent colours, was a calendar proudly offering a bible verse a month.

There it was, the Message, in the heart of the busy marketplace.

I found myself challenged. The gospel is public news to be shared, not a private experience to be hoarded. The message of the cross is intended to be communicated into the buzz of human life.

George McLeod, founder of the Iona community once wrote:

“I simply argue that the Cross should be raised at the centre of the marketplace as well as on the steeple of the church. I am recovering the claim that Jesus was not crucified in a cathedral between two candles; but on a cross between two thieves; on the town’s garbage heap; at a crossroad, so cosmopolitan they had to write his title in Hebrew and Latin and Greek… at the kind of place where cynics talk smut, and thieves curse, and soldier’s gamble. Because that is where He died. And that is what He died about. That is where church men ought to be and what churchmen ought to be about.”

There was nothing as openly public as the crucifixion. That was the point. Crucifixion was intended as public humiliation.

Christian faith begins in public, yet so often it ends contained in our pews and practises and in the jargon that no one else gets!

I have been taken by the number of public figures who have openly expressed their faith recently. In particular, I have enjoyed reading Bono’s autobiography “Surrender” in which he openly and frequently brings faith to the forefront.

“I’d always be first up for an altar call, the come to Jesus moment. I still am. I took Jesus with me everywhere and I still do. I’ve never left Jesus out of the most banal or profane actions of my life.”

However, it is recent interactions with several people who would not identify as atheists or Christians yet are curious about meaningful faith that has provoked me most. No doubt we all have these people around our lives.

Much of our Christian public discourse appears to be around moral issues and public policy. Whilst influencing government policy can be a good thing it can obscure our core mission. We can find ourselves confirming society’s prejudice that the church is simply the morality police and not the good news people.

Somehow, we need to find words and ways to share the core message of the gospel beyond our pews and preaching, perhaps especially with folks who are open, but don’t have a living link with a church community. We need to seek a renewed confidence in the transforming power of all that God has done for us in Jesus.

In my humble opinion, the most vital question for the public square is not what the Scottish government will legislate for next but,

What does the death of Jesus on the cross have to do with us now?

How would you put into words what the cross has achieved for us and for the world? Now there is a useful piece of homework!

The message of the cross has always been hard to get across. To Greeks it was foolish, but God promises to be present in power in the message itself. We are not simply left to convince people by the force of argument or intellect.

So, as we enter this year let’s pray for, and act with, a fresh confidence in this message of “the power of God for salvation to everyone who believes.”

And as we step into 2023 let us be assured that he is with us. In the words of Corrie Ten Boom, Never be afraid to trust an unknown future to a known God.