Joy to the world 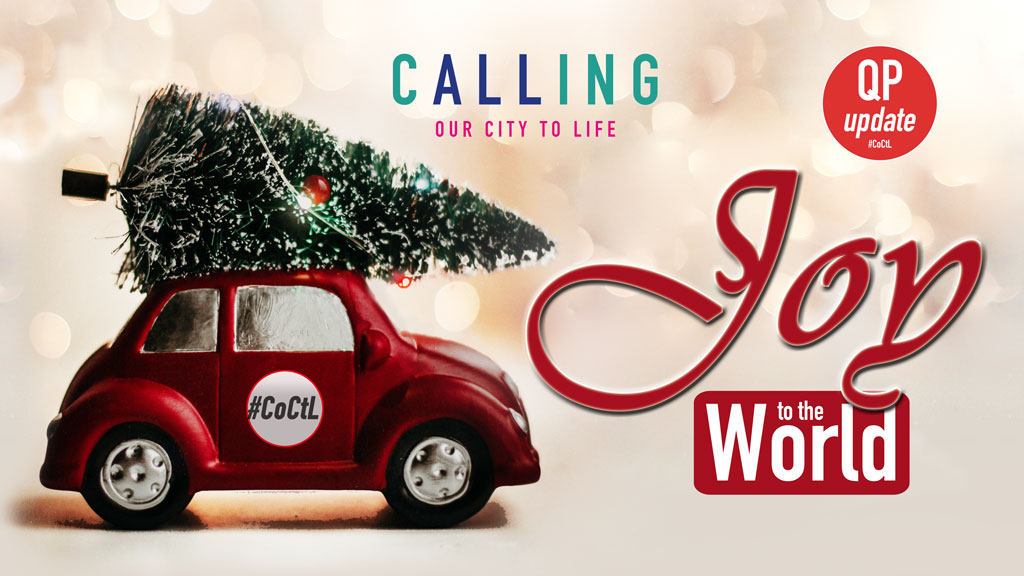 Every so often I come across something that seems so counter-intuitive, so seemingly contrary to reality as it is presented to us, that I can hardly believe what I’m reading and need to take a double look.

Take for example the statement that in the United States working mothers actually spend more time with their kids today than stay-at-home mums did in the 1970s.

Is that really so? At first glance, it seems unlikely. However, the source of this striking observation, Brigid Schulte, is a Pulitzer Prize-winning, multi-award-winning journalist. Dutch historian Rutger Bregman, described by the TED organisation as “one of Europe’s most prominent young thinkers”, quotes it in one of his books. Which is another way of saying that this seemingly impossible fact – working mothers actually spend more time with their kids today than stay-at-home mums did in the 1970s – seems to come from well-researched and reliable sources, and therefore it is probably true.

If I found this fact about working mothers and time spent with their children hard to accept, I wonder what society at large makes of the Christmas story?

A story about a teenage pregnancy is not uncommon, but the Christmas story is so much more than this. It is the story of God becoming fully human and yet remaining fully God in the person of Jesus Christ. It is the story of a miraculous pregnancy given Mary was a virgin. It is a story of angelic visitations and announcements. It is a story which turns upside-down and inside-out our normal ideas about life, status, power, and what it means to love God.

Given through much of history (let’s for argument’s sake say from 324 CE till probably around the middle of the last century i.e., the period of Christendom) the perception of many people in the West is that the church has been on the side of the powerful.

I wonder what they, I wonder what we, make of Mary’s song recorded for us in Luke 1:46 – 55, with its famous lines: He has brought down the powerful from their thrones, and lifted up the lowly; he has filled the hungry with good things and sent the rich away empty.

It is this song, along with its introduction (verses 39 to 45), we shall be looking at this Sunday.

Mary’s statements about the proud, and the powerful, about the lowly and the rich, seem as counter-intuitive, or to be blunt, so contrary to reality, that like the observation I started with about working mothers and time with their children her song should cause us to pause and ask what is doing on.

The quick answer is no, and if we have time on Sunday, we may push into this a little.

For now, it is sufficient to note the role the Holy Spirit plays in all that is happening in this passage and those proceeding it, and that makes it a trusted and reliable source.

That Mary, who is of lower social status than her cousin Elizabeth, is so revered in Elizabeth’s welcome indicates that while there is a future element to Mary’s deeply prophetic song (at the end of this age when Christ returns in his glory) there is also an element in which what she proclaims is already coming to fruition.

With the coming of Jesus, Mary and Elizabeth lived in the last days, in the time between times. And so we, like them, know both a measure of the fruition of God’s promise, of His kingdom come here on earth as it is in heaven now, and yet we have the joy of knowing there is more!

And so, this advent, we cry as Christians have for two-thousand years, Maranatha!

See you all on Sunday.