The biggest sermon in history? 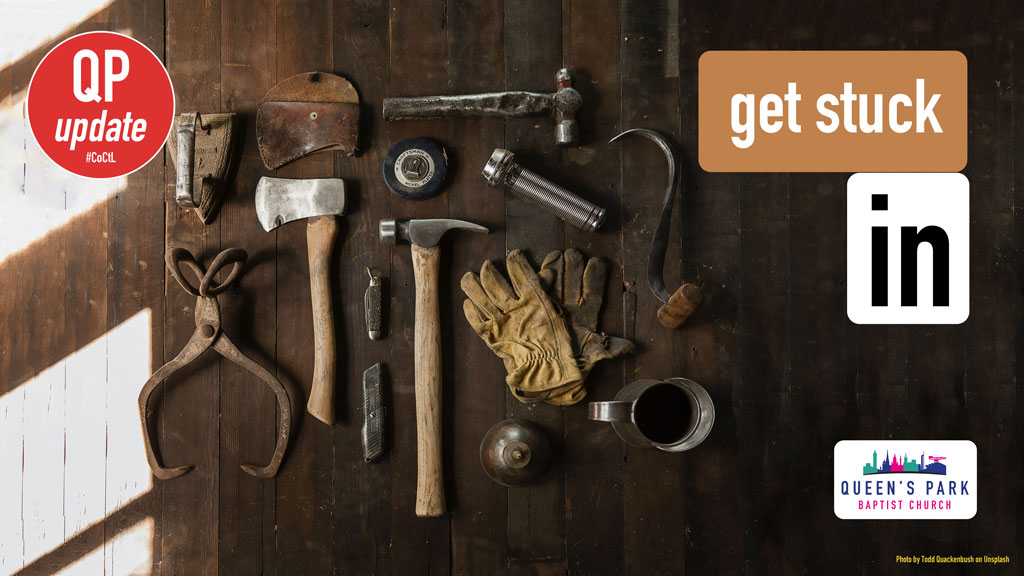 Forget Peter on the day of Pentecost, or even the stadium tours of Billy Graham, the largest crowd gathered to hear a Christian message occurred this very week. Estimates suggest that 26 million people in the UK alone watched the funeral ceremony of Queen Elizabeth II live, with another 300 million worldwide reckoned to have tuned in. Amidst a ceremony replete with poignant moments the Archbishop of Canterbury’s address cut through the clutter to proclaim that the Queen’s service to the country and commonwealth was not the mere rehearsal of duty but an expression of her deep and devout faith in Jesus Christ. He said:

For me, one of the most touching moments occurred in St George’s Chapel at Windsor as the crown, sceptre and orb that signified the Queen’s reign were removed and laid upon the altar. Now she was “sister Elizabeth” who was laid to rest, not a Monarch but a person, a woman not of position but of faith. There was no eulogy reciting her achievements or personal qualities just the simple affirmation that this was one who trusted in Christ.

Our achievements and symbols of status will also one day be laid down and the simple question “who did you follow? In whom did you place your faith?” will be asked of us.

On Sundays, we are working through John’s gospel. It is often perceived as complex and mysterious. But it can be summed up in two words: “abide and go”. John tells us that God relishes being with us and committed himself in love to this world and the cross not only to save us but to sweep us into union with him and abide in his transforming life.
It is all too easy to be distracted by noise and activity, or the anxiety of trying to do the right thing so that we are robbed of the raw joy of abiding in Christ. John 2 reminds us how easy this is as we read about his father’s house, the temple, cluttered and contaminated by traders. No doubt the temple merchants had begun with good intentions aiding visitors to Jerusalem to worship but had sadly ended up obstructing and obscuring the father.

How easy it is to overcomplicate things, to allow the things of God to replace our encounter with God.

Perhaps as we head to Sunday you may like to think of the things that block your path to connection with God.

Or to seek God for a word that will help us cut through the noise and distraction to the simplicity of faith and worship.