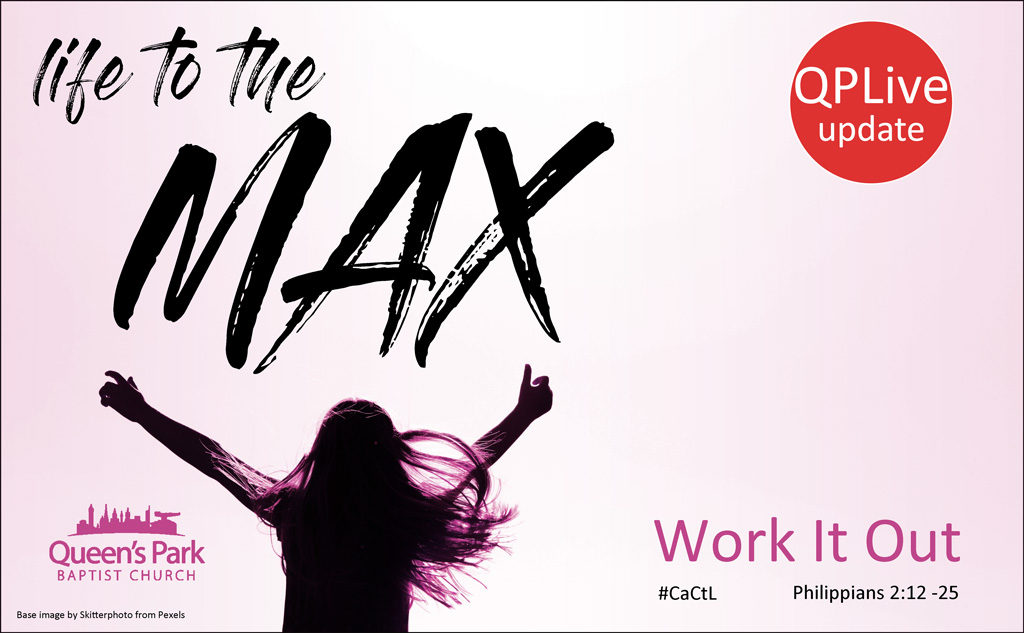 As some of you may have gathered, one of my lockdown pick-me-ups has been to follow the arduous, single-handed, round-the-world yacht race, the Vendee Globe 2020. It has provided 3 months plus of daily drama: Southern Ocean storms, mid-Atlantic doldrums, sudden collisions with “unidentified floating objects”, catastrophic failures of equipment, and even a sinking with a successful search and rescue! However, it’s been the mentality of the sailors that has grabbed my attention. As the fleet has spread out with hi-tech high-speed yachts pushing ahead, as some being diverted by the constantly varying weather systems or held up by damage and repairs the race has been a constant metaphor for the life we all lead. Wherever they have been each sailor has raced their own race, faced their own challenges, and overcome particular problems, yet each one has exhibited the same mindset of resolve and resilience.

That’s not to say they have all been on it 24/7 for three months. The right mentality is hard-won and impossible to sustain. I have been shouting out for Pip Hare the leading Brit in the pack (@piphare). She has shared daily the multiple mental challenges thrown at her as she determined to keep racing through months of solitude and extreme weather. The temptation to stop, or to drop from racing to cruising mode has been high, and stepping up into a racing mode a continual battle.

Like any sport, performance is driven by mentality. I have been thinking quite a bit about this as I have been reading Philippians. Paul uses the image of a race in chapter 3:12-14. Our personal races through life will all be quite different, yet we can each dig into the same mentality: the mind of Christ.

Wonderfully, in Christ, we have already been gifted with his truth, his promises, his mind. When we place our faith in him, we are given a new life, resurrection life! Paul literally says God “energises” believers with new life in Philippians 2:13. Such a massive change in our relationship with God must play out as a material change in our lifestyle. We can work out what God has already worked in. This is not some shallow self-talk but the application of God’s truth in the practices of life. It is about head and heart and action in step with Christ.

In Philippians 2, Paul calls out Timothy and Epaphroditus as examples of people who have learned the Jesus way. They are living lives that promote the best in others. What strikes me is that they have learned this mentality in the schoolroom of service. Our modern western thinking tends to separate being and doing, thinking and behaving. We are keen to get our thoughts into shape before we act. What Paul’s friends seem to be telling us is that our actions also shape our thinking. When we act like servants we begin to think like servants, when we act to honour others, we begin to value them.

The voyage of life

Several of my heroic Vendee competitors were faced with the fearful task of climbing the mast to repair failed equipment. I am talking 30m / 100ft above a swelling ocean a thousand miles from land. And did I mention? On their own. For sure they had to talk truth to their fears before they strapped on the safety harness and got climbing. However, as we fans witnessed via self-cams and social media the successful and safe operation resulted in a changed, and may I say, delighted mentality! It was as clear as the beaming faces of the mast-climbers that conquering a fear and achieving a task confirmed the truth and gave new and fresh confidence. Taking hold of truth by faith and practicing what we preach to ourselves plants the mind of Christ in us. Paul puts it so memorably “Work out what is worked in, for God is at work in you! – it’s a virtuous circle.

Who knows where the voyage of life will take any of us this week but when you bump up against the challenge – work out what has been worked in? And climb that mast!

Until Sunday, as they say on the ocean: Godspeed and fair winds