The aroma fills the world 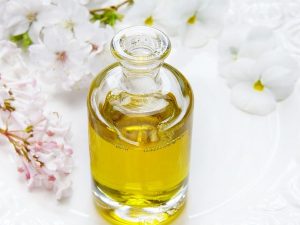 When Jesus came to Mary’s house at Bethany six days before his crucifixion, she wanted to find a way to thank him for raising her brother Lazarus from the dead, and to worship him for being ‘the resurrection and the life’ (John 11:25). She took the most precious thing she possessed, an alabaster jar of precious, aromatic oil, broke off its neck and poured out the contents over his head and feet. The oil was worth thousands of pounds and the disciples criticised her for the waste. She then went even further as she took off her head covering worn by every righteous Jewish woman as a symbol of her virtue, and wiped his feet with her hair. This extraordinary extravagance expressed the intensity of her love, as she not only made an offering of her wealth, but also her honour. Jesus was deeply moved, as it seemed Mary was sensitive to the suffering that awaited him, and said, “Wherever this good news is preached in the whole world, what she has done will be told in remembrance of her.”  (Matthew 26:13)

The good news is being preached in the whole world as never before. We are seeing peoples who have staunchly resisted the gospel start to open up. Downtrodden Dalits in India and Kabyle Berbers of Algeria are coming to faith in numbers, and in Europe groups of Afghan and Somali believers are coming together. How is this happening?

The wars, famines, chaos and uncertainties are causing people to seek a Rock to build their lives on. A Syrian Kurdish family fled to Turkey, where the wife had a vision of herself high up on a ruined building that was crumbling around her. Just as she was about to fall someone grabbed her from behind – she turned round and saw the shining face of Jesus. Her country, her security, her religion had all fallen apart, but Jesus reached out to save her.

Although the church in the traditional missionary sending nations is becoming marginalised, and is no longer sending workers to the unreached, God is raising up new churches with the passion and resources to send their best young people. An OM training programme for workers going to the Middle East has 5 Latin and 5 Chinese trainees this year, which is a fair representation of the new face of mission.

The Saints Are Suffering (Matthew 24:9)

Open Doors has reported that persecution of Christians is at an all-time high around the world. Many of us prayed for Andrew Brunson, the American pastor in Turkey who endured two years in prison falsely accused of spying and terrorism. Before his arrest he had devoted himself to pursuing God’s presence and intimacy, so he was devastated when he suddenly encountered God’s silence. It seemed as if God had withdrawn, leaving Andrew in spiritual darkness. This caused a crisis of faith, as he could not understand why God would leave him alone, just when his need was greatest. He was tormented by doubt, fear and anger.On the first day of his trial the prosecutor read out a list of fabricated charges, supported by the evidence of lying witnesses, and demanded a sentence of 35 years. The judge then ruled Andrew should be held in solitary confinement in the worst prison until his case was finished. Back in his cell he fell on the floor and wept, crying out in anguish, and asking God why he had allowed this. In the midst of the tears and groans he was shocked to hear himself call out, “Jesus, I love you! Jesus, I love you! Jesus, I love you!” Everything had been stripped away, and he found that at the very core of his being he still loved God. He had been tested to the limit, and as a result his love was proved to be genuine. You can hear Andrew tell the story himself at https://vimeo.com/322352127.

Mary showed her love for him by pouring out what was most precious to her. The aroma of her offering filled the house, and her story is being told in the whole world. Andrew worshipped by loving Jesus in the face of silence and despair, and his voice joins many others singing the song of the Lamb around the throne. Their stories profoundly challenge our levels of commitment and discipleship. 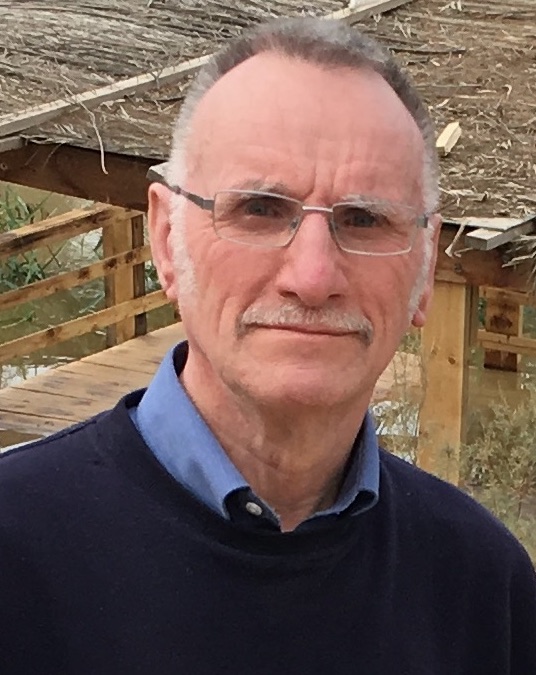 Julyan and Lenna Lidstone are QPBC mission partners serving with Operation Mobilisation www.om.org. Currently, Julyan serves on OM’s Global Board. They both travel extensively internationally supporting and encouraging Gods people in mission as well as being involved in outreach and discipleship here in Glasgow.